In social scientific research, a population is the cluster of people you are most interested in; it is often the “who” that you want to be able to say something about at the end of your study. Populations in research may be rather large, such as “the American people,” but they are more typically a little less vague than that. For example, a large study for which the population of interest really is the American people will likely specify which American people, such as adults over the age of 18 or citizens or legal permanent residents.

As I’ve now said a couple of times, it is quite rare for a researcher to gather data from their entire population of interest. This might sound surprising or disappointing until you think about the kinds of research questions that social workers typically ask. For example, let’s say we wish to answer the following research question: “How does gender impact success in a batterer intervention program?” Would you expect to be able to collect data from all people in batterer intervention programs across all nations from all historical time periods? Unless you plan to make answering this research question your entire life’s work (and then some), I’m guessing your answer is a resounding no. So, what to do? Does not having the time or resources to gather data from every single person of interest mean having to give up your research interest? 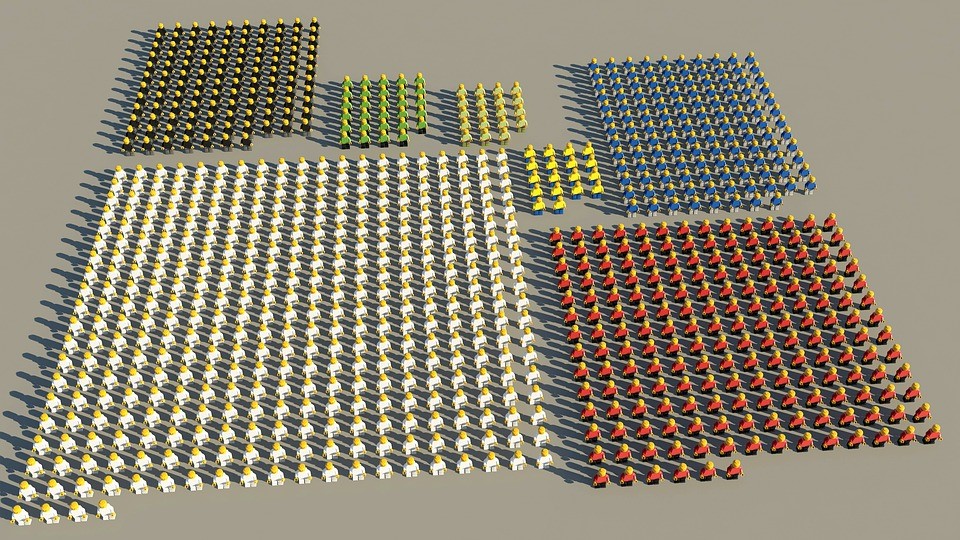 The nursing home example is perhaps an easy one. Let’s consider some more examples. Unlike nursing home patients, cancer survivors do not live in an enclosed location and may no longer receive treatment at a hospital or clinic. For social work researchers to reach participants, they may consider partnering with a support group that services this population. Perhaps there is a support group at a local church in which survivors may cycle in and out based on need. Without a set list of people, your sampling frame would simply be the people who showed up to the support group on the nights you were there, which is an imaginary list.

More challenging still is recruiting people who are homeless, those with very low income, or people who belong to stigmatized groups. For example, a research study by Johnson and Johnson (2014) [1] attempted to learn usage patterns of “bath salts,” or synthetic stimulants that are marketed as “legal highs.” Users of “bath salts” don’t often gather for meetings, and reaching out to individual treatment centers is unlikely to produce enough participants for a study as use of bath salts is rare. To reach participants, these researchers ingeniously used online discussion boards in which users of these drugs share information. Their sampling frame included everyone who participated in the online discussion boards during the time they collected data. Regardless of whether a sampling frame is easy or challenging, the first rule of sampling is: go where your participants are.

Once you have an idea of where your participants are, you need to recruit your participants into your study. Recruitment refers to the process by which the researcher informs potential participants about the study and attempts to get them to participate. Recruitment comes in many different forms. If you have ever received a phone call asking for you to participate in a survey, someone has attempted to recruit you for their study. Perhaps you’ve seen print advertisements on buses, in student centers, or in a periodical. I’ve received many emails that were passed around my school asking for participants, usually for a graduate student. (As an aside, researchers sometimes speak of “research karma.” If you participate in others’ research studies, they will participate in yours.)  As we learn more about specific types of sampling, make sure your recruitment strategy makes sense with your sampling approach. For example, if you put up a flyer in the student health office to recruit for your study, you would likely be using availability or convenience sampling. 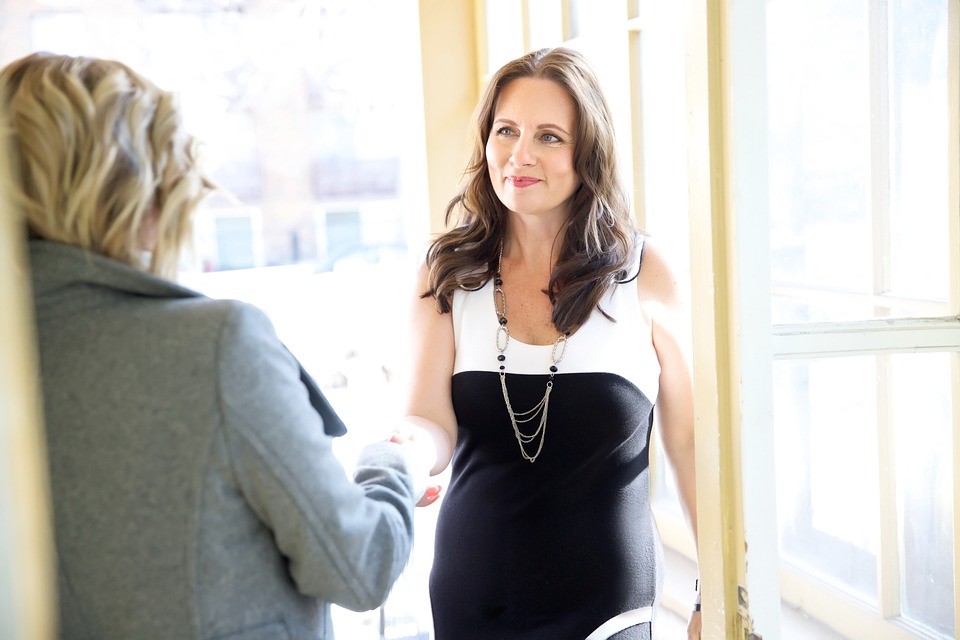 Once you find a sampling frame from which you can recruit your participants, you end up with a sample. A sample is the group of people you successfully recruit from your sampling frame to participate in your study. If you are a participant in a research project—answering survey questions, participating in interviews, etc.—you are part of the sample of that research project. Some research projects social workers may engage in don’t use people at all. Instead of people, the elements selected for inclusion into a sample are documents, including client records, blog entries, or television shows. A researcher conducting this kind of analysis, described in detail in Chapter 14, still goes through the stages of sampling—identifying a sampling frame, applying inclusion criteria, and gathering the sample.

Sampling terms can be a bit daunting at first. However, with some practice, they will become second nature. Let’s walk through an example from a research project of mine. I am currently collecting data for a research project on how much it costs to become a licensed clinical social worker or LCSW. An LCSW is necessary for private clinical practice and is used by supervisors in human service organizations to sign off on clinical charts from less credentialed employees, as well as provide clinical supervision. If you are interested in providing clinical services as a social worker, you should become familiar with the licensing laws in your state.

Using Figure 10.1 as a guide, my population is clearly clinical social workers, as these are the people about whom I want to draw conclusions. The next step inward would be a sampling frame. Unfortunately, there is no list of every licensed clinical social worker in the United States. I could write to each state’s social work licensing board and ask for a list of names and addresses, perhaps even using a Freedom of Information Act request if they were unwilling to share the information. That option sounds time-consuming and has a low likelihood of success. Instead, I tried to figure out where social workers are likely to congregate. I considered setting up a booth at a National Association of Social Workers (NASW) conference and asking people to participate in my survey. Ultimately, this would prove too costly, and I wouldn’t be able to draw a truly random sample. I finally discovered the NASW membership email list, which is available to advertisers, including researchers advertising for research projects. While the NASW list does not contain every social worker, it reaches over one hundred thousand social workers via email regularly through its monthly newsletter.

My sampling frame became the members of the NASW membership list. I decided to recruit 5000 participants because I knew that email advertisements don’t have the best return rates. I sent a recruitment email to the 5000 participants and specified that I only wanted to hear from social workers who were either currently or recently received clinical supervision for licensure—my inclusion criteria. This was important because many of the people on the NASW membership list may not be licensed. While I would love it if my sample were all 5000 participants I attempted to recruit, my actual sample contained only 150 people. These are the people I successfully recruited using my email advertisement—the people who filled out my survey on licensure.

From this example, you can see that sampling is a process. The process flows sequentially from figuring out your target population to thinking about where to find people from your target population to finding a real or imaginary list of people in your population to recruiting people from that list to be a part of your sample. Through the sampling process, you must consider where people in your target population are likely to be and how best to get their attention for your study. Sampling can be an easy process, like calling every 100th name from the phone book one afternoon, or challenging, like standing every day for a few weeks in an area in which people who are homeless gather for shelter. In either case, your goal is to recruit enough people who will participate in your study so you can learn about your population.

In the next two sections of this chapter, we will discuss sampling approaches, also known as sampling techniques or types of samples. Sampling approach determines how a researcher selects people from the sampling frame to recruit into her sample. Because the goals of qualitative and quantitative research differ, so too does the sampling approach. Quantitative approaches allow researchers to make claims about populations that are much larger than their actual sample with a fair amount of confidence. Qualitative approaches are designed to allow researchers to make conclusions that are specific to one time, place, context, and group of people. We will review both of these approaches to sampling in the coming sections of this chapter. First, we examine sampling types and techniques used in qualitative research. After that, we’ll look at how sampling typically works in quantitative research.