When it comes to research questions, social workers are best equipped to answer empirical questions—those that can be answered by real experience in the real world—as opposed to ethical questions—questions about which people have moral opinions and that may not be answerable in reference to the real world. While social workers have explicit ethical obligations (e.g., service, social justice), research projects ask empirical questions that help support those ethical principles.

For example, I had a student group who wanted to research the penalties for sexual assault. Their original research question was: “How can prison sentences for sexual assault be so much lower than the penalty for drug possession?” Outside of the research context, that is a darn good question! It speaks to how the War on Drugs and the patriarchy have distorted the criminal justice system towards policing of drug crimes over violent crimes. Unfortunately, it is an ethical question, not an empirical one. How could you answer that question by gathering data about people in the real world? What would an answer to that question even look like?

As the students worked on the project through the semester, they continued to focus on the topic of sexual assault in the criminal justice system. Their research question became more empirical because they read more empirical articles about their topic. One option that they considered was to evaluate intervention programs for perpetrators of sexual assault to see if they reduced the likelihood of committing sexual assault again. Another option they considered was seeing if counties or states with higher than average jail sentences for sexual assault perpetrators had lower rates of re-offense for sexual assault. These projects addressed the ethical question of punishing perpetrators of sexual violence but did so in a way that gathered and analyzed real-world information. Our job as social work researchers is to gather social facts about social work issues, not to judge or determine morality. 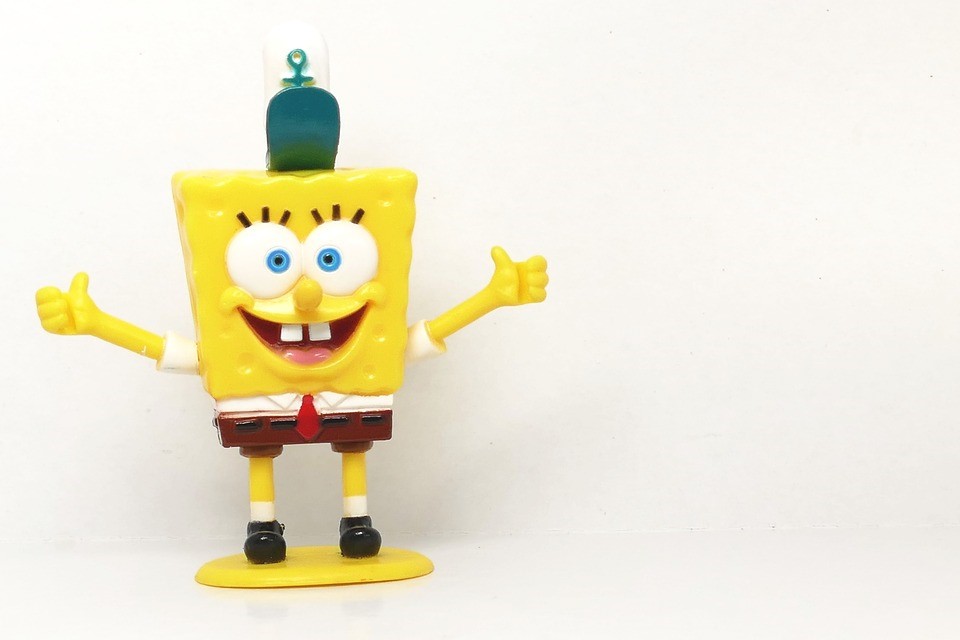 In order to help you better understand the difference between ethical and empirical questions, let’s consider a topic about which people have moral opinions. How about SpongeBob SquarePants? [1] In early 2005, members of the conservative Christian group Focus on the Family (2005) [2] denounced this seemingly innocuous cartoon character as “morally offensive” because they perceived his character to be one that promotes a “pro-gay agenda.” Focus on the Family supported their claim that SpongeBob is immoral by citing his appearance in a children’s video designed to promote tolerance of all family forms (BBC News, 2005). [3] They also cited SpongeBob’s regular hand-holding with his male sidekick Patrick as further evidence of his immorality.

So, can we now conclude that SpongeBob SquarePants is immoral? Not so fast. While your mother or a newspaper or television reporter may provide an answer, a social science researcher cannot. Questions of morality are ethical, not empirical. Of course, this doesn’t mean that social work researchers cannot study opinions about or social meanings surrounding SpongeBob SquarePants (Carter, 2010). [4] We study humans after all, and as you will discover in the following chapters of this textbook, we are trained to utilize a variety of scientific data-collection techniques to understand patterns of human beliefs and behaviors. Using these techniques, we could find out how many people in the United States find SpongeBob morally reprehensible, but we could never learn, empirically, whether SpongeBob is in fact morally reprehensible.