68 14.2 Strengths and weaknesses of unobtrusive research

As is true of the other research designs examined in this text, unobtrusive research has a number of strengths and weaknesses.

Researchers who seek evidence of what people actually do, as opposed to what they say they do (as in survey and interview research), might wish to consider using unobtrusive methods. Researchers often, as a result of their presence, have an impact on the participants in their study simply because they measure and observe them.  For example, compare how you would behave at work if you knew someone was watching you versus a time when you knew you were alone.  Because researchers conducting unobtrusive research do not alert participants to their presence, they do not need to be concerned about the effect of the research on their subjects. This effect, known as the Hawthorne effect, is not a concern for unobtrusive researchers because they do not interact directly with their research participants. In fact, this is one of the major strengths of unobtrusive research. 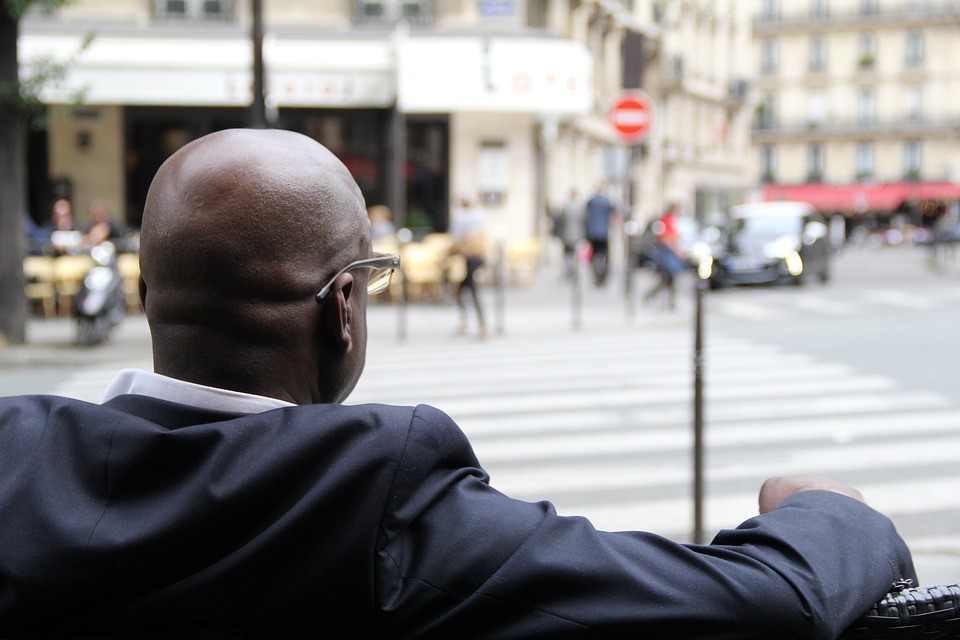 Another benefit of unobtrusive research is that it can be relatively low-cost compared to some of the other methods we’ve discussed. Because “participants” are generally inanimate objects (e.g., web journal entries, television shows, historical speeches) as opposed to human beings, researchers may be able to access data without having to worry about paying participants for their time (though certainly travel to or access to some documents and archives can be costly).

Unobtrusive research is also pretty forgiving. It is far easier to correct mistakes made in data collection when conducting unobtrusive research than when using any of the other methods described in this textbook. Imagine what you would do, for example, if you realized at the end of conducting 50 in-depth interviews that you’d accidentally omitted two critical questions from your interview guide. What are your options? Re-interview all 50 participants? Try to figure out what they might have said based on their other responses? Reframe your research question? Scratch the project entirely? Obviously, none of these options is ideal. The same problems arise if a mistake is made in survey research. Fortunately for unobtrusive researchers, going back to the source of the data to gather more information or correct some problem in the original data collection is a relatively straightforward prospect.

Finally, as described in the previous section, unobtrusive research is well suited to studies that focus on processes that occur over time. While longitudinal surveys and long-term field observations are also suitable ways of gathering such information, they cannot examine processes that occurred decades before data collection began, nor are they the most cost-effective ways to examine long-ranging processes. Unobtrusive methods, on the other hand, enable researchers to investigate events and processes that have long since passed. They also do not rely on retrospective accounts, which may be subject to errors in memory, as some longitudinal surveys do.

In sum, the strengths of unobtrusive research include the following:

In sum, the weaknesses of unobtrusive research include the following: