Quasi-experimental designs are similar to true experiments, but they lack random assignment to experimental and control groups. The most basic of these quasi-experimental designs is the nonequivalent comparison groups design (Rubin & Babbie, 2017). [1] The nonequivalent comparison group design looks a lot like the classic experimental design, except it does not use random assignment. In many cases, these groups may already exist. For example, a researcher might conduct research at two different agency sites, one of which receives the intervention and the other does not. No one was assigned to treatment or comparison groups. Those groupings existed prior to the study. While this method is more convenient for real-world research, researchers cannot be sure that the groups are comparable. Perhaps the treatment group has a characteristic that is unique–for example, higher income or different diagnoses–that make the treatment more effective.

Quasi-experiments are particularly useful in social welfare policy research. Social welfare policy researchers like me often look for what are termed natural experiments, or situations in which comparable groups are created by differences that already occur in the real world. For example, Stratmann and Wille (2016) [2] were interested in the effects of a state healthcare policy called Certificate of Need on the quality of hospitals. They clearly cannot assign states to adopt one set of policies or another. Instead, researchers used hospital referral regions, or the areas from which hospitals draw their patients, that spanned across state lines. Because the hospitals were in the same referral region, researchers could be pretty sure that the client characteristics were pretty similar. In this way, they could classify patients in experimental and comparison groups without affecting policy or telling people where to live.

There are important examples of policy experiments that use random assignment, including the Oregon Medicaid experiment. In the Oregon Medicaid experiment, the wait list for Oregon was so long, state officials conducted a lottery to see who from the wait list would receive Medicaid (Baicker et al., 2013). [3] Researchers used the lottery as a natural experiment that included random assignment. People selected to be a part of Medicaid were the experimental group and those on the wait list were in the control group. There are some practical complications with using people on a wait list as a control group—most obviously, what happens when people on the wait list are accepted into the program while you’re still collecting data? Natural experiments aren’t a specific kind of experiment like quasi- or pre-experimental designs. Instead, they are more like a feature of the social world that allows researchers to use the logic of experimental design to investigate the connection between variables. 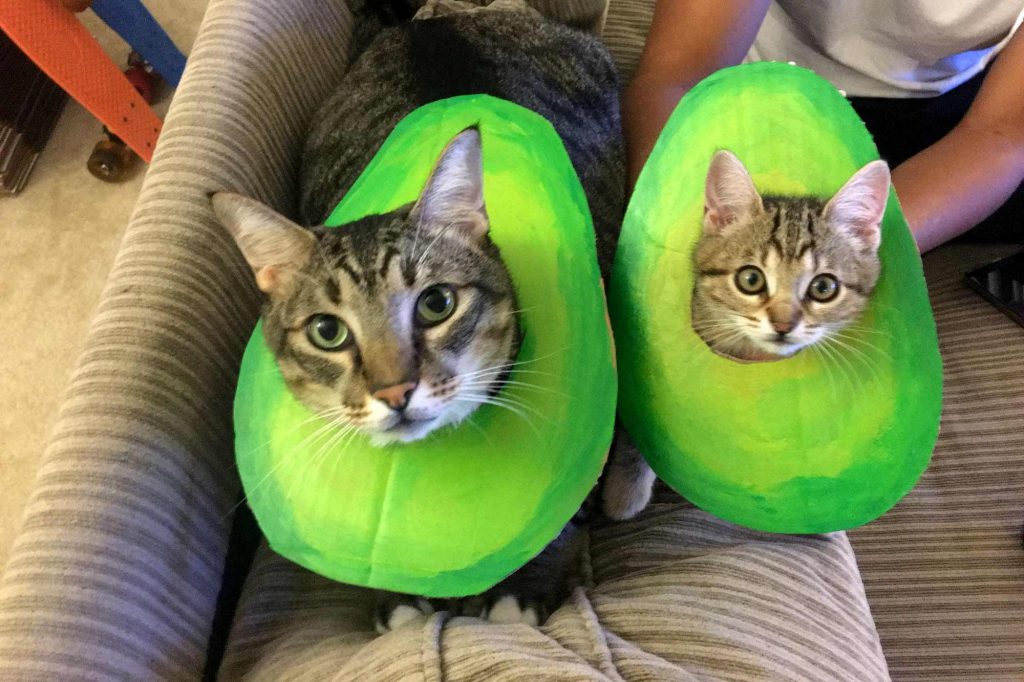 Matching is another approach in quasi-experimental design to assigning experimental and comparison groups. Researchers should think about what variables are important in their study, particularly demographic variables or attributes that might impact their dependent variable. Individual matching involves pairing participants with similar attributes. When this is done at the beginning of an experiment, the matched pair is split—with one participant going to the experimental group and the other to the control group. An ex post facto control group, in contrast, is when a researcher matches individuals after the intervention is administered to some participants. Finally, researchers may engage in aggregate matching, in which the comparison group is determined to be similar on important variables.

There are many different quasi-experimental designs in addition to the nonequivalent comparison group design described earlier. Describing all of them is beyond the scope of this textbook, but one more design is worth mentioning. The time series design uses multiple observations before and after an intervention. In some cases, experimental and comparison groups are used. In other cases where that is not feasible, a single experimental group is used. By using multiple observations before and after the intervention, the researcher can better understand the true value of the dependent variable in each participant before the intervention starts. Additionally, multiple observations afterwards allow the researcher to see whether the intervention had lasting effects on participants. Time series designs are similar to single-subjects designs, which we will discuss in Chapter 15.

If we wished to measure the impact of a natural disaster, such as Hurricane Katrina for example, we might conduct a pre-experiment by identifying an experimental group from a community that experienced the hurricane and a control group from a similar community that had not been hit by the hurricane. This study design, called a static group comparison, has the advantage of including a comparison group that did not experience the stimulus (in this case, the hurricane). Unfortunately, it is difficult to know those groups are truly comparable because the experimental and control groups were determined by factors other than random assignment. Additionally, the design would only allow for posttests, unless one were lucky enough to be gathering the data already before Katrina. As you might have guessed from our example, static group comparisons are useful in cases where a researcher cannot control or predict whether, when, or how the stimulus is administered, as in the case of natural disasters.

In cases where the administration of the stimulus is quite costly or otherwise not possible, a one-shot case study design might be used. In this instance, no pretest is administered, nor is a control group present. In our example of the study of the impact of Hurricane Katrina, a researcher using this design would test the impact of Katrina only among a community that was hit by the hurricane and would not seek a comparison group from a community that did not experience the hurricane. Researchers using this design must be extremely cautious about making claims regarding the effect of the stimulus, though the design could be useful for exploratory studies aimed at testing one’s measures or the feasibility of further study.

Finally, if a researcher is unlikely to be able to identify a sample large enough to split into control and experimental groups, or if she simply doesn’t have access to a control group, the researcher might use a one-group pre-/posttest design. In this instance, pre- and posttests are both taken, but there is no control group to which to compare the experimental group. We might be able to study of the impact of Hurricane Katrina using this design if we’d been collecting data on the impacted communities prior to the hurricane. We could then collect similar data after the hurricane. Applying this design involves a bit of serendipity and chance. Without having collected data from impacted communities prior to the hurricane, we would be unable to employ a one- group pre-/posttest design to study Hurricane Katrina’s impact.

As implied by the preceding examples where we considered studying the impact of Hurricane Katrina, experiments do not necessarily need to take place in the controlled setting of a lab. In fact, many applied researchers rely on experiments to assess the impact and effectiveness of various programs and policies. You might recall our discussion of arresting perpetrators of domestic violence in Chapter 6, which is an excellent example of an applied experiment. Researchers did not subject participants to conditions in a lab setting; instead, they applied their stimulus (in this case, arrest) to some subjects in the field and they also had a control group in the field that did not receive the stimulus (and therefore were not arrested).

cat and kitten  matching avocado costumes on the couch looking at the camera by Your Best Digs CC-BY-2.0