Jane Johnston Schoolcraft’s parents were John Johnston, an Irish immigrant fur trader, and the daughter of Waub Ojeeg, chief of the Ojibwe. Schoolcraft’s original Ojibwe name was Bamewawage- zhikaquay, which means a woman who moves, making sound in the heavens. 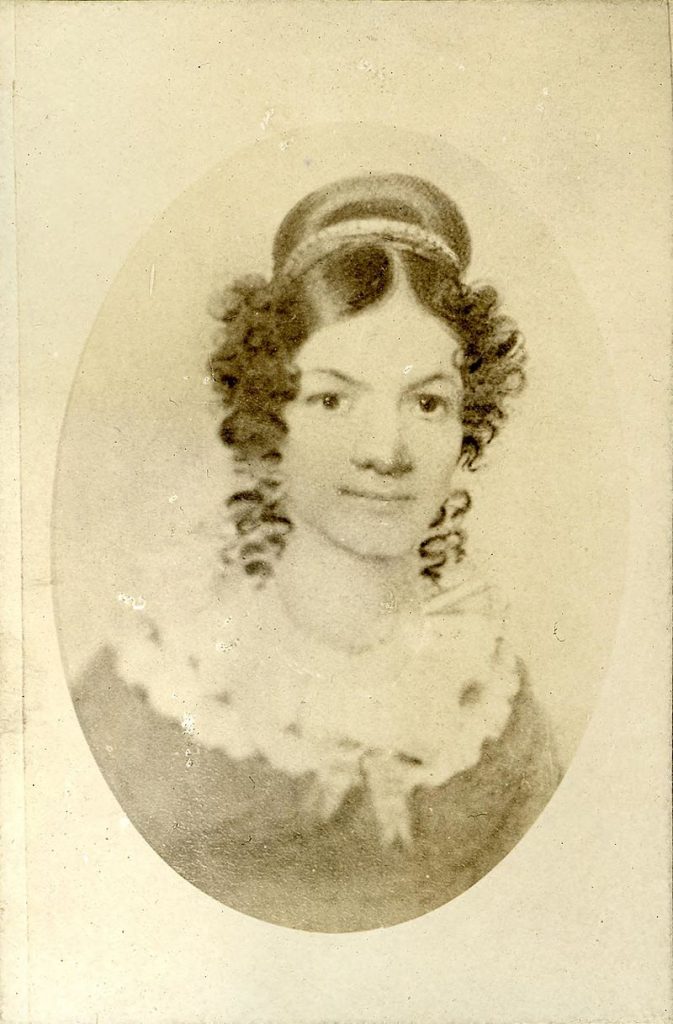 Both of Schoolcraft’s parents edu- cated her: her father through his library; her mother, through her knowledge of Ojibwe lore and customs. This mediation enabled Schoolcraft to later help her hus- band, Henry Rowe Schoolcraft (1793– 1864), to publish over twenty books and a number of articles on Native Americans. In 1826, the couple founded the journal The Literary Voyager, or Muzzeniegun.

Schoolcraft published several  articles  for this journal, taking on the persona of Leelinau, an Ojibwe woman able to write knowledgeably about Ojibwe life and traditions. In this way, Schoolcraft continued to serve as a mediator between whites and Native Americans. She does so, for example, in Mishosha, an Ojibwe folktale that introduces readers to such Ojibwe values as bravery and loyalty. In effect, much of her writing recorded Ojibwe’s fast-dying culture. Schoolcraft also contributed poetry, using the pseudonym of Rosa, writing in both English and Ojibwan.

Like the words of many Native Americans, Schoolcraft’s work was also filtered to whites by a white, in this case, Schoolcraft’s husband. He edited and often took credit for her work. Schoolcraft and her husband had four children, two of whom survived to adulthood. She separated from her husband in 1830. 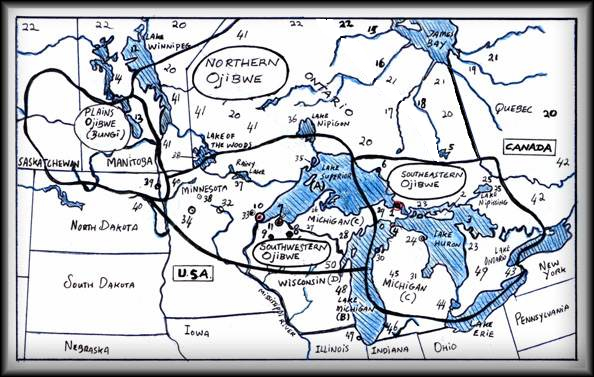