Thomas Brattle was born in Boston, Massachusetts, to Elizabeth and Captain Thomas Brattle. As a child was classmates with Cotton Mather at the Boston Latin School and attended Harvard College. He was raise in the Puritan faith, yet as an adult was one of the founder of the Brattle Street Church. In fact, the founding of this church, which broke away from the Congregational Church and returned to many aspects of the Church of England, caused a disagreement with Cotton Mather.

Beyond the formation of the Brattle Street Church, Brattle is distinguished by being a member of the Royal Society and serving as the Harvard College treasurer. He is well known for his letter critiquing the Salem Witch Trials, an excerpt of which we are reading here. However, he also made many intellectual forays into mathematics and science. The exact date of his death is still uncertain. 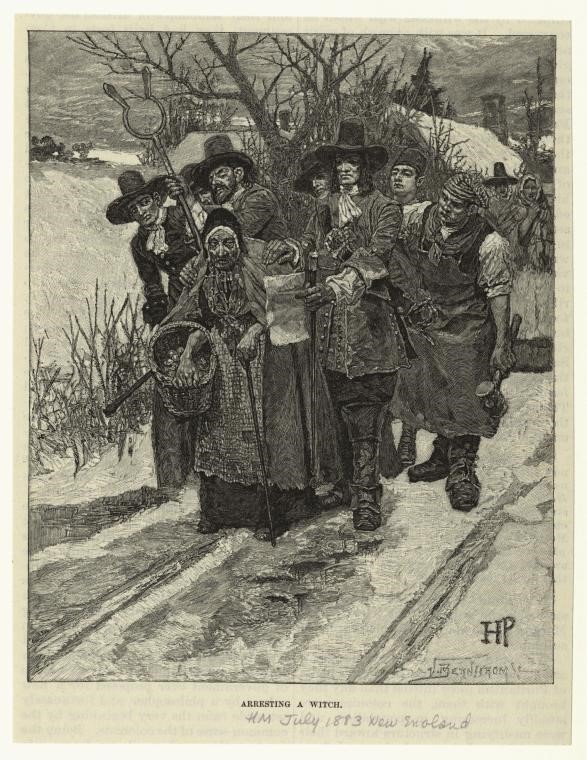 Author Introduction-Thomas Brattle (1658-1713) by Jenifer Kurtz is licensed under a Creative Commons Attribution 4.0 International License, except where otherwise noted.