John Adams was born in Braintree (now Quincey), Massachusetts, situated ten miles from Boston. He attended Harvard then practiced law in Braintree. His opposition to the Stamp Act and the Intolerable Acts led to his serving as delegate to the intercolonial congress; the First Continental Congress (that adapted his “Declaration of Rights”); and the Second Continental Congress. Accepting the need for armed resistance, Adams helped delegates join together to declare independence against England. He also helped negotiate the Treaty of Paris that ended the Revolutionary War; served as America’s first constitutional vice president (under George Washington); and its second president. 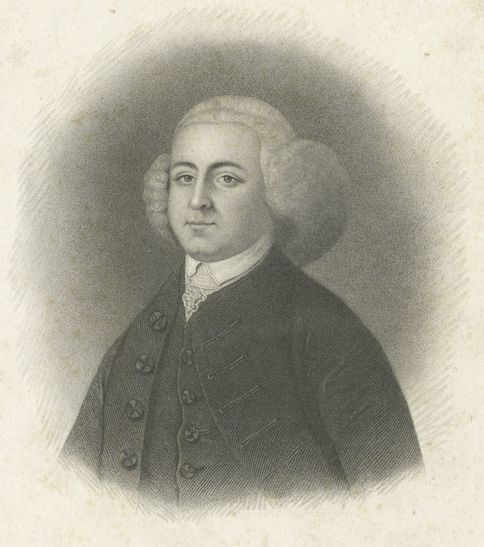 Abigail Adams née Smith was also born in Braintree, Massachusetts. She received no formal education, instead being guided by her mother in the domestic arts expected of women in that era. She fulfilled her expected role as wife when she married John in 1764 and as mother when she bore five children in seven years. During the early years of their marriage, Abigail moved from one household to another in order to remain close to John. The two were separated, however, starting in 1775 as he served in the congresses leading to the American Revolution. Abigail remained in Braintree, managing their farm, enduring many privations and witnessing terrifying battles— experiences from which John was, to some degree, insulated. After the war, John and Abigail would live separately and together in America and abroad until John retired from politics and returned permanently to Braintree. In 1818, Abigail died of typhoid fever, predeceasing John by eight years. 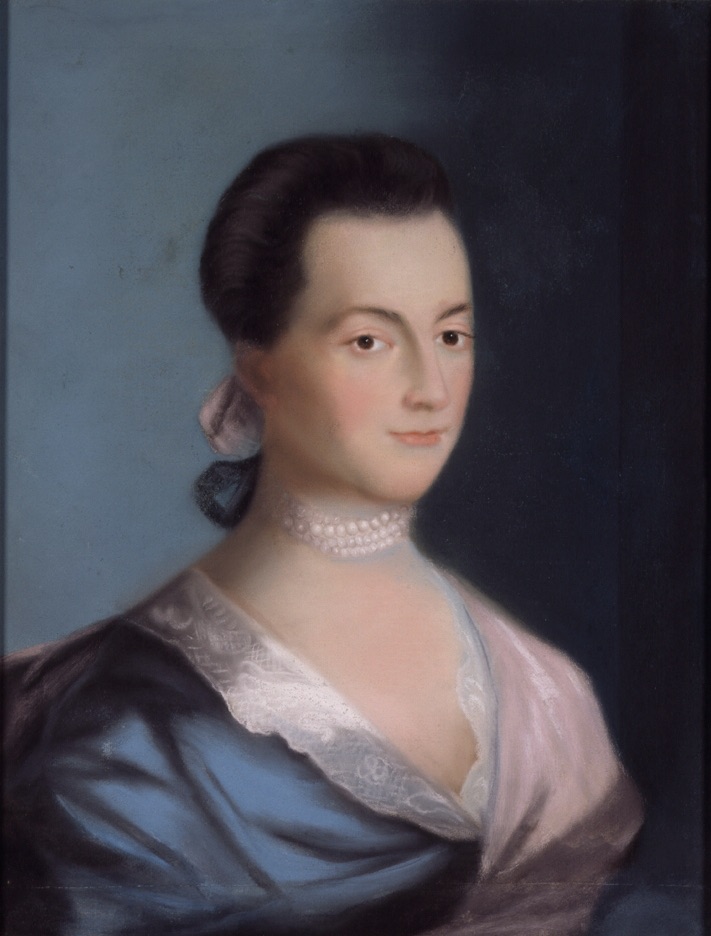 Their correspondence comprises 1,100 letters, giving glimpses into their frugalities, friendships, illnesses, parenting, and griefs—especially through the early death of their daughter and their last child being stillborn. Their letters also provide glimpses into a time of momentous upheaval and change in American life, as John and Abigail were active participants in these changes. The March 31, 1776 letter from Abigail to John expresses the hope for a universal democracy, liberat- ing women from the legal tyranny of their husbands, and suggesting a more equitable relationship between friends who are spouses. John’s letters on independence vault even beyond these hopes to an almost millennial vision of America and its great experiment in freedom and democracy.