Hailing from a wealthy sea merchant family, Judith Sargent Murray received an education unusual for women of her era. Along with her brother Winslow, Murray was tutored by a clergyman in classical languages and mathematics. Like women of her era, though, she endured the joys and vicissitudes of marriage and childbirth. She married her first husband, Captain John Stevens, in 1769. A sailor who traded goods, Stevens suffered economic catastrophes from the Revolutionary War and died   a debtor in the West Indies. Murray’s second marriage, to the Reverend John Murray (1741–1815), proved a spiritual and intellectual partnership to which she remained devoted even after his death. They had two children, with only a daughter surviving infancy. 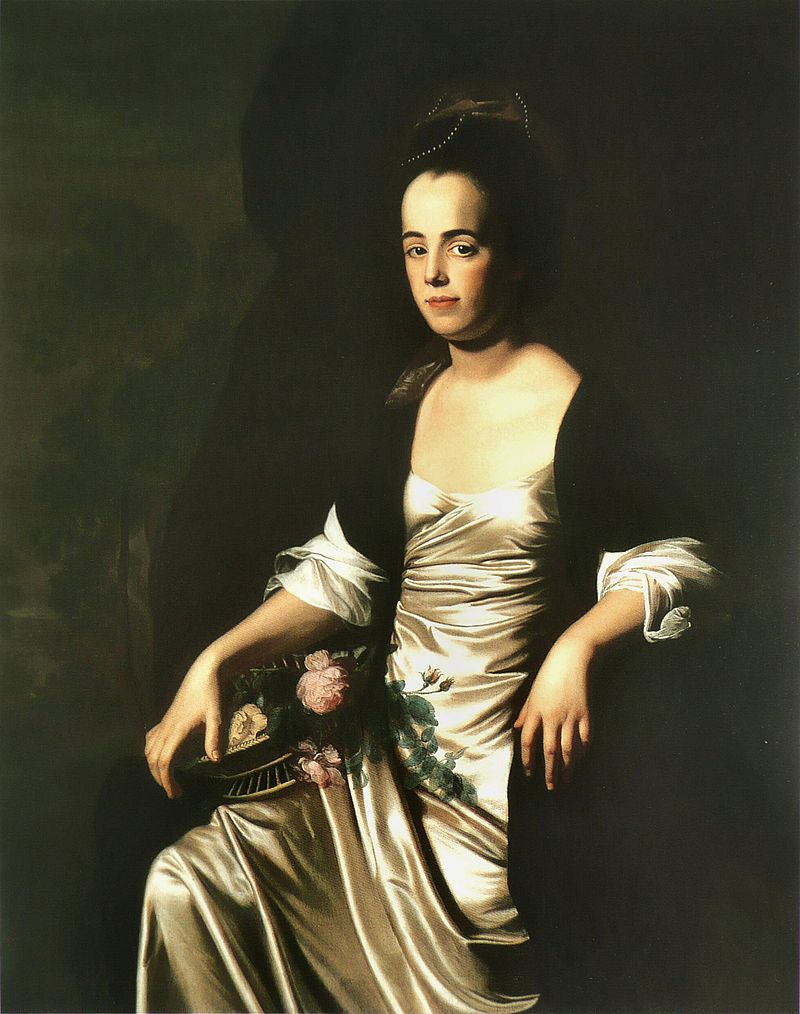 Unlike women of her era, Murray wrote and published a number of works, including poems, essays, and plays. Her later writing activities remained primarily within the relative position of wife, as she edited her husband John Murray’s letters, sermons, and autobiography. Yet her more enduring and influential writing uniquely focused on women as individuals with claim to rights equal       to that of men. With logic, scientific method, and wit, Murray targeted societal constructs that both assumed and imposed on women their “inferiority,” adversely affecting their spiritual and mental well-being. Murray advocated equal education as an important means to correcting these wrongs. She also took conviction from her universalist faith through which she advocated the need for women to hold themselves in reverence.

The Gleaner (1798) proved to be her most profitable work. She used various pseudonyms for her writing, including the male pseudonym of Vigilius, or the Gleaner, from which the title of this collection derived. At its conclusion, Murray put aside this pseudonym and presented her true self to her readers, pointing to gender biases when she explained her “deception” as due to her doubts of her works being taken seriously if known from the start as written by a woman. In 1820, she died in Natchez, Mississippi, in her daughter’s home.

Author Introduction-Judith Sargent Murray (1751-1820) by Jenifer Kurtz is licensed under a Creative Commons Attribution 4.0 International License, except where otherwise noted.